CONDUCTOR | PIANIST
The music's charm and sincerity were evident in a performance lovingly assembled by young conductor Mark Austin.
— Richard Morrison, The Times
Austin introduced the piece from the podium and his affection for it was evident in the eloquent intensity of his conducting.
— Tim Ashley, The Guardian
Higgins' score is a rich, sonic exploration of just 10 instruments, projected admirably by the Aurora Orchestra and conductor Mark Austin.
-- Kate Romano, The Cusp
I was blown away - the sound Mark Austin gets from his musicians is wonderful.
— Bucks Examiner
Finalist in the Chicago Symphony Solti Conducting Competition, Mark Austin is energised by an extraordinary versatility as conductor, pianist and scholar. Displaying a rare breadth of activity, he performs at the highest level across operatic, orchestral and choral repertoire. He is passionate about music education and believes all children should be supported to learn an instrument and sing. Recent highlights include his debut at Royal Opera House Linbury Theatre and a recording of music by renowned Japanese composer Joe Hisaishi for Deutsche Grammophon. In 2019 Mark was elected an Associate of the Royal Academy of Music.​ An album of English song with mezzo-soprano Anna Harvey was released in June 2022. 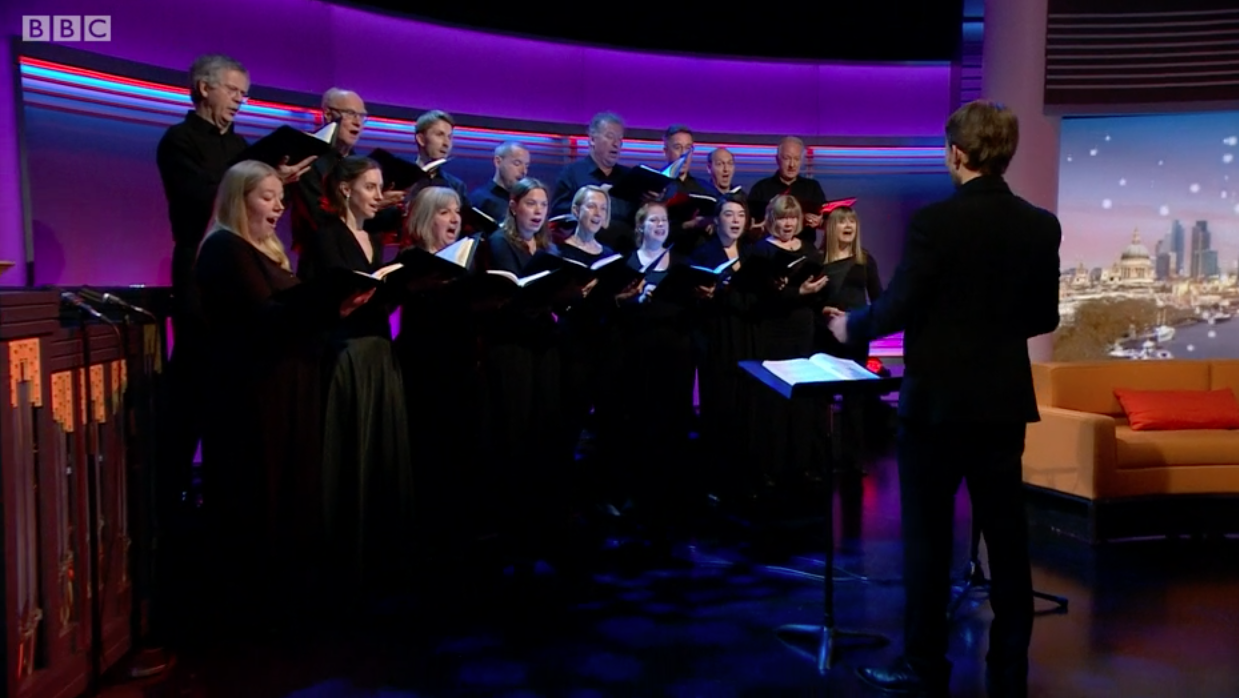 Mark has conducted orchestras including Aurora, Britten Sinfonia, Civic Orchestra of Chicago, Garsington Opera, London Philharmonic, Orchestre de chambre de Paris and the Hangzhou Philharmonic, China. He has worked in masterclass with Riccardo Muti. He has acted as assistant conductor for figures including Vasily Petrenko, Marin Alsop and the late Sir Colin Davis, and at opera companies including The Royal Opera, Garsington, The Grange Festival and Folkoperan, Sweden. Mark was assistant conductor for the world première production of Mark-Anthony Turnage’s ‘Coraline’ for The Royal Opera.​ 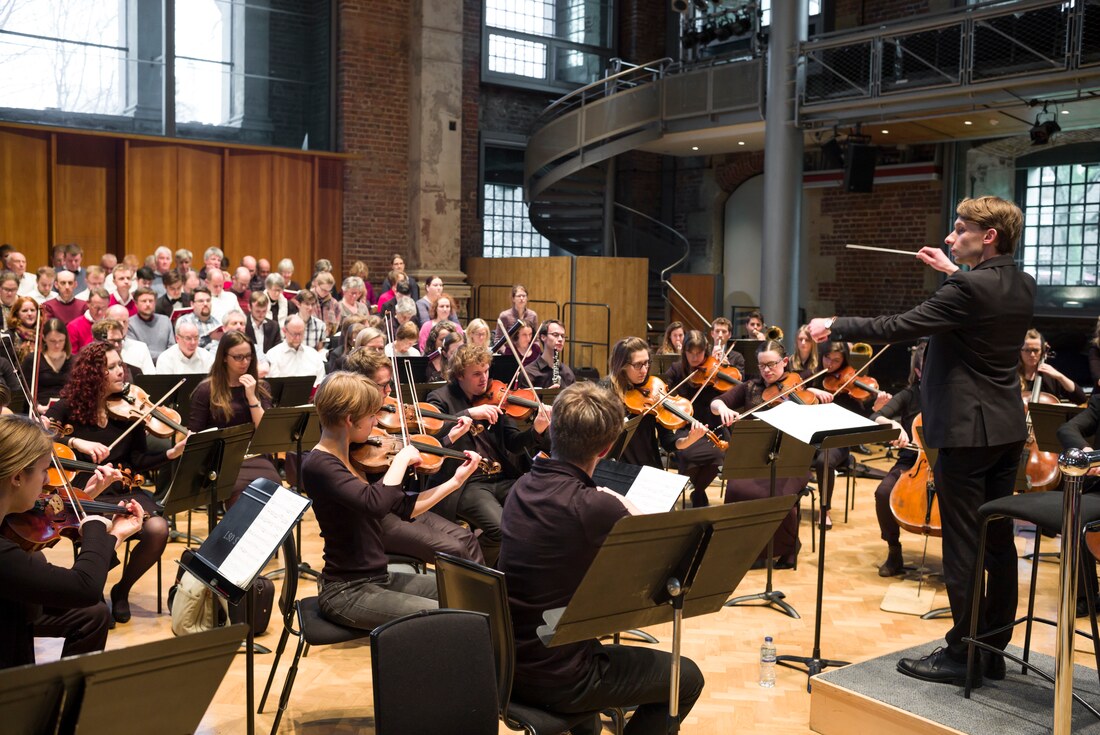 He is Artistic Director of Faust Chamber Orchestra, with whom he has appeared at venues including Kings Place, LSO St Luke’s, West Road Concert Hall, Hatfield House and the London Design Museum. He is Principal Conductor of Stamford Chamber Orchestra, and gives regular performances in the exquisite 18th century Ballroom at the Stamford Assembly Rooms.

As pianist Mark has performed at venues including Wigmore Hall, Kings Place, St John’s Smith Square, Holywell Music Room, Opera Bastille (Paris) and the Shanghai Oriental Arts Centre. Mark was awarded a Bayreuth Festival Young Artist Bursary in 2018 and recorded the world première of ‘NHS Symphony’ for BBC Radio 3, which won a Prix Europa. He was awarded an International Opera Awards Bursary in 2017. He is Associate Conductor to The Bach Choir and regularly conducts the choir in concert and the recording studio. In 2021 he was producer for an album 'Bach Inspired' featuring six new works written in response to chorales from Bach's 'St Matthew Passion', which received a 4-star review from BBC Music Magazine. Equally at home with community music projects, Mark recently conducted the new opera 'Bloom Britannia' by Orlando Gough and Stephen Plaice in a production by Polly Graham. 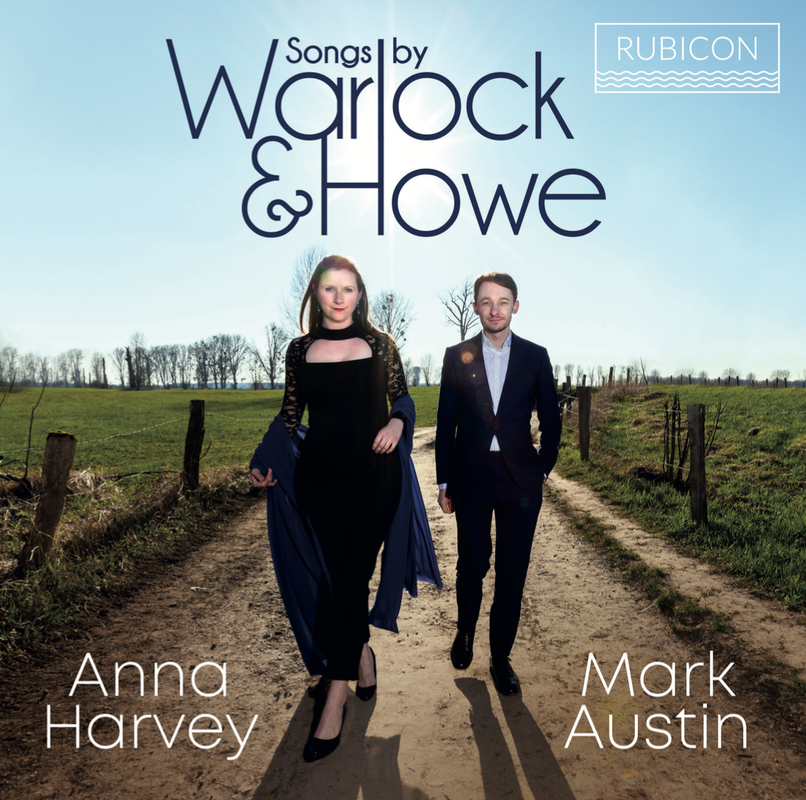 ​Born in London, Mark had lessons in violin and piano from an early age. He played in the National Youth Orchestra and studied at Cambridge University and Royal Academy of Music, where he received numerous prizes and was appointed a Junior Fellow. Mark contributed a chapter on Wagner, Beethoven and Faust to the recent publication ‘Music in Goethe’s Faust’, and addressed the English Goethe Society on Strauss and Goethe. Forthcoming publications include a book chapter on Goethe and the Musical World (Cambridge University Press) and articles on Strauss's Metamorphosen and Mozart's Mitridate. 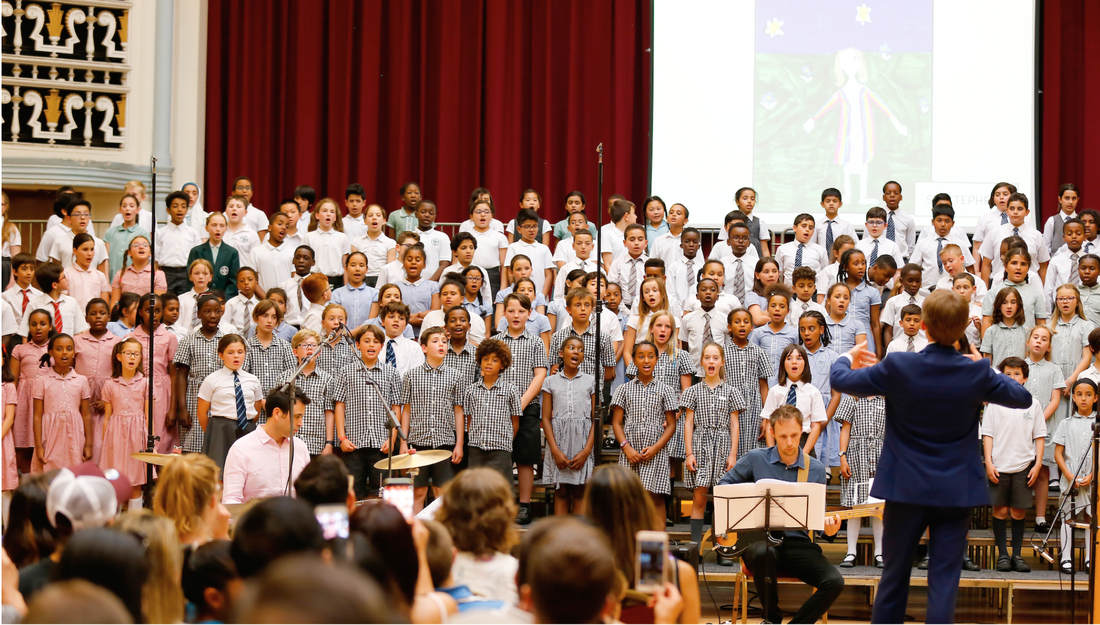 Click to read a recent interview in VAN Magazine about the release of my new album.
Contact me